Beamed live from its stunning Cape Town studios on the west coast of Africa, the Expresso morning show serves up a fresh blend of international culture and lifestyle on a daily basis. 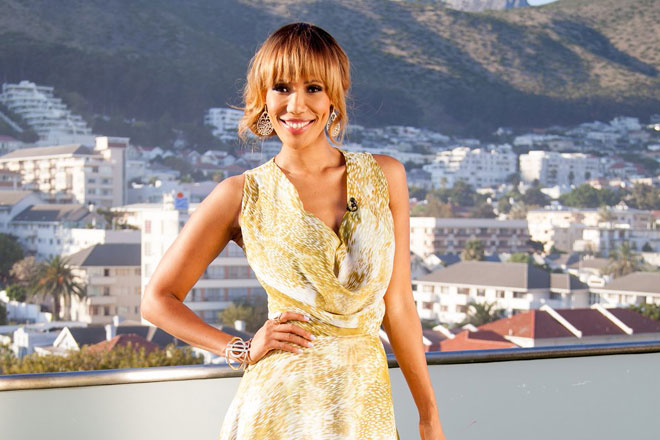 Leigh-Anne Williams comes from a radio background, having worked at Good Hope FM since 2006. In 2010 she moved from weekend radio to week day radio, entertaining audiences as part of Good Hope FM's afternoon drive team.

She has emceed numerous events from the Dinner for the Most Richest Women in the world, hosted by the Mayor, to celebrity functions. Leigh-Anne has also graced our screens in starring roles in series such as League of Glory on Mnet, to Montana and Final Verdict on SABC 2.

Leigh-Anne's energy and zest for life mean that no task is insurmountable for her. She approaches her work and life with enthusiam and is a vibrant, passionate and dynamic young woman.

Graeme Richards is a presenter, actor, model, writer and entertainment entrepreneur, doing a lot in the space where production and online media connect. On the back of nearly two decades of on-camera experience with SABC Sport, SABC1 and SABC3 and countless other live productions like Miss SA, before joining the Expresso family he was one of the anchors of E-TV’s breakfast news show, Sunrise.

Over and above the few local cameo roles his schedule has allowed, Graeme has also starred in a handful of feature films, having to pack on a few kilo's of muscle for the internationally released Starship Troopers: Marauders. Graeme is involved as a creative writer, presenter, producer and online strategist in a number of current television projects and a Martial Artist himself, very much affiliated with the Martial Arts Entertainment boom here in SA. Keep an eye on his Graeme Richards Facebook fan page and follow him on twitter (@GraemeRichards) for more pics, downloads and updates. 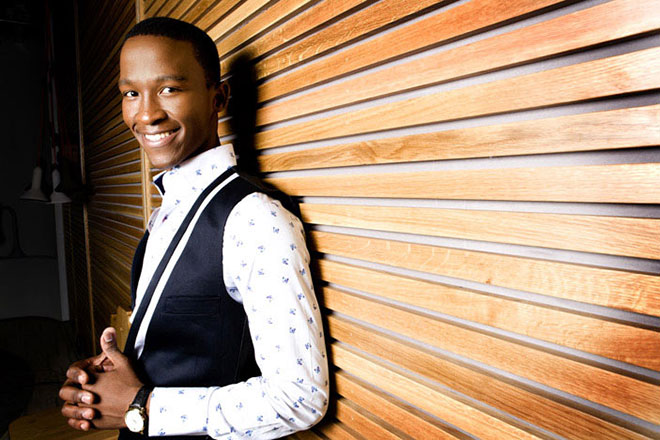 Still in his early twenties, Katlego has achieved more than most could dream of. This qualified accountant is already a consummate MC, TV presenter and singer with one of SA’s top acapella groups. He is a new star on SA’s media landscape and is sure to impress in his biggest role to date. There’s no doubt that he’ll bring depth and genuine interest to his interviews, while his charisma, intelligence and wit will be a pleasure to wake up to.

“The show will be fun, entertaining and informative – I really hope that this is the new way South Africans wake up!” 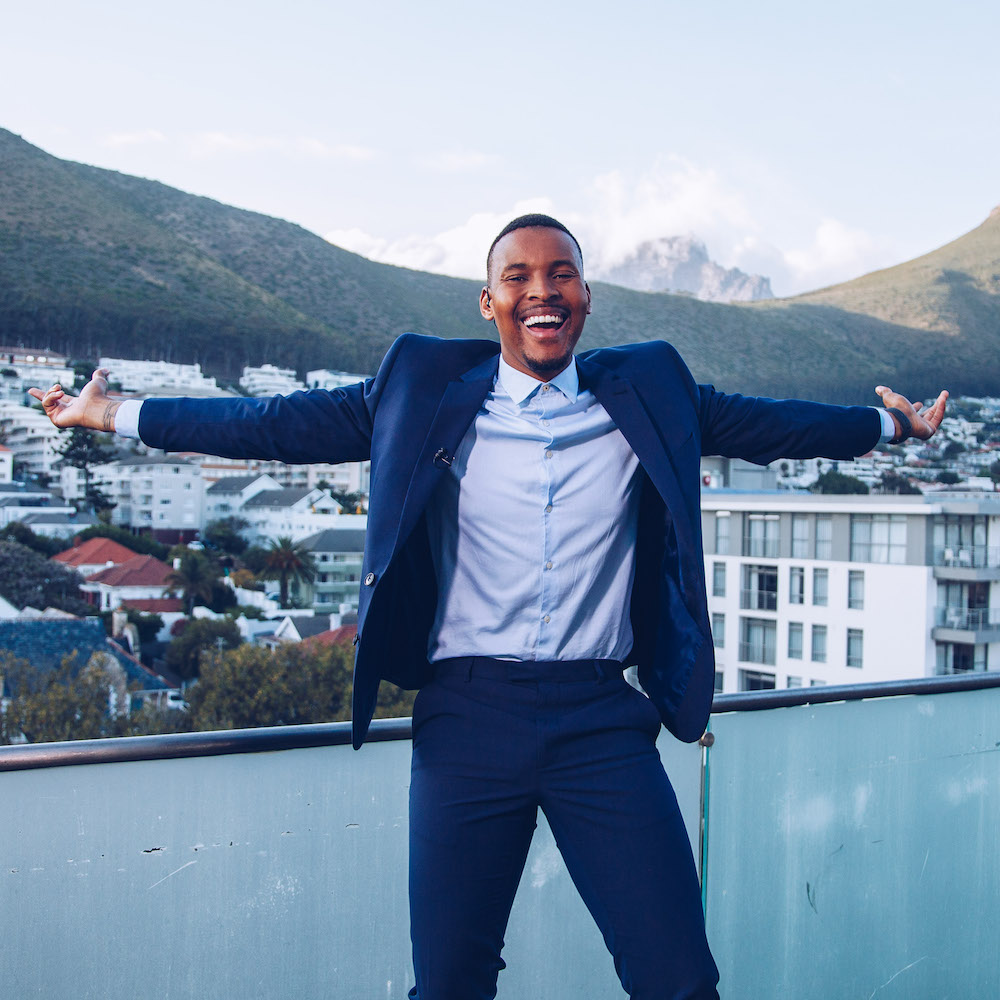 28-year old businessman Thabiso Makhubela is originally from Hammanskraal and has completed a postgraduate degree in Business Project Management at the University of Cape Town. A true entrepreneur at his core, Thabiso runs his own brand consultancy business in the heart of Jozi & is the chairman of the youth chapter at the Public Relations Institute of Southern Africa.

In his spare time, Thabiso enjoys an evening at the theatre or feeding his adventurous soul by skydiving or paragliding. And he's a dancer, so expect him to break it down for the Expresso Friday dance!