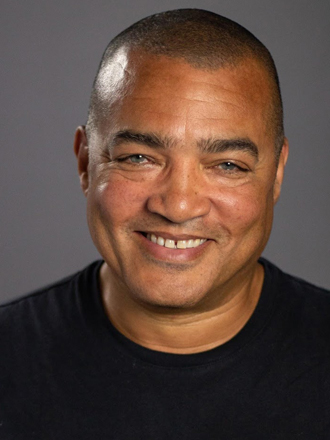 Award winning Manager/Producer Steven Adams is a Partner at Buffalo 8, the Santa Monica based media company, where he is actively developing a slate of film and television projects, developing new business and consulting for Media & Finance companies. Adams also oversees the Buffalo 8 Marketing division.

Steven was also VFX Executive Producer for French VFX house Digital District whose credits include the Academy Award-winning features THE ARTIST & THE INTOUCHABLES.

As a partner in Luna Ray Media, Adams produced the Peabody Award-winning A HUEY P NEWTON STORY, directed by Spike Lee, the first Starz original Production. Other indie credits with Luna Ray include GOD’S WAITING LIST, JUSTICE and BURNING SHADOWS, and the Sundance indie pilot IT’S NOT ABOUT JIMMY KEENE.

An accomplished host, Adams co-produced and hosted the web series Show Me The F$#!ing Money: How to Invest, Raise Finance, and Recoup Money in the Film Business, featuring interviews with over 150 top names in the world of Film Finance.

He is a frequent public speaker at Cannes, NATPE, Sundance, Content London, Toronto, The Motion Picture Academy amongst many others on a wide variety of topics.

Steven began his career at the Paradigm Talent and Literary Agency.

Steven is a member of the Producers Guild of America, the Television Academy, Advisory Board member for ITVFest, the Los Angeles Art Association Advisory Board and serves as Board Ambassador for the Blackhouse Foundation, an official partner of the Sundance Institute.