Sr. Manager of Production and Development 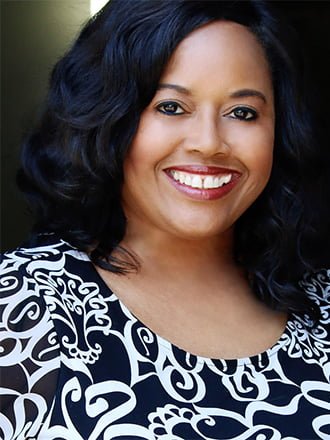 As Sr. Manager of Production and Development, Kukhautusha will assist in continuing The Africa Channel’s long-standing tradition of acquiring, producing, and airing the very finest entertainment representing Africa and the African diaspora.

Kukhautusha’s career in TV and film has spanned over 20 years. She began her production career as an intern and PA for filmmaker Spike Lee’s 40 Acres & A Mule Filmworks. While there, she produced his annual 16-week entertainment seminar series at Long Island University and garnered A-list speakers, including Robert DeNiro, Martin Scorsese, Debbie Allen, Reverend Jesse Jackson, and many more. She also worked on his groundbreaking film Malcolm X as well as Crooklyn, Clockers and several videos and television commercials.

After moving to Los Angeles, Kukhautusha served as writer on BET’s Live From LA talk show. This opened the door to a long-standing relationship with Viacom. She has written and produced some of their highest rated shows, including: the BET Awards red carpet, Celebration of Gospel, ComicView, Sunday Best, Coming to the Stage; and digital series Trophies, R&B Suite, and 20 Years Later. Additionally, she has written, produced and show-run for various networks including FOX, A&E, FYI, Showtime, OWN, GSN, TV One, and the NAACP Image Awards red carpet show.

Kukhautusha has also sold a feature film project to DreamWorks and a treatment to Showtime on the life of the late celebrated congressman Adam Clayton Powell, Jr. Her unique writing and pitching techniques were featured on CNBC and in The Hollywood Reporter. With a major in English Writing at the University of Pittsburgh, Kukhautusha was selected to be a part of the “Kuntu Writer’s Workshop,” headed and taught by August Wilson, the late Tony and Pulitzer prize-winning playwright. She also completed a creative writing program at New York University.